Blazes has been trading for over 25 years, and franchising for over 20 years, recruiting its first franchisee in 1994. Blazes were Full Members of the British Franchise Association from 1994 until 2019 when Blazes Managing Director, Michael Eyre, was awarded the life-long position of Companion of the BFA in recognition of his contribution to UK franchising and his Chairmanship of the BFA, the European Franchise Federation and the World Franchise Council.

Blazes Director of Franchising, Alan Wilkinson, has both the Diploma in Franchise Management, and is a Qualified Franchise Professional (QFP). When the BFA introduced the QFP qualification in 2011 Alan was the first person to be presented with the award, and was the only person in the UK to hold both qualifications at the same time. Alan has 19 years experience in the franchise industry, having worked for several franchisors, and has owned 2 franchises himself. He was in fact the pilot franchisee for the Blazes Heating brand when it first launched in 2006.

The combined franchise experience of Michael and Alan means that we are experienced and able to provide our franchisees with the very best of support and guidance.

WHAT TO DO NEXT

What our franchisees say

“As well as being attracted by the business offering from a Blazes Renewables franchise I was equally attracted to how well it suits my lifestyle.” 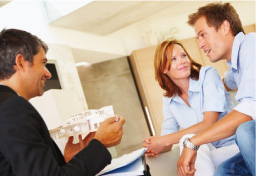 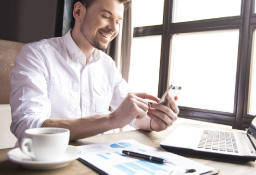